Coronavirus (COVID-19) Update: click here for our latest updates on availability and deliveries 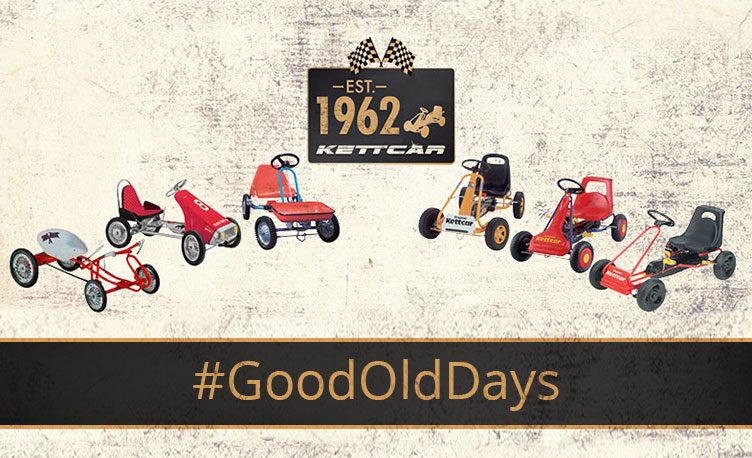 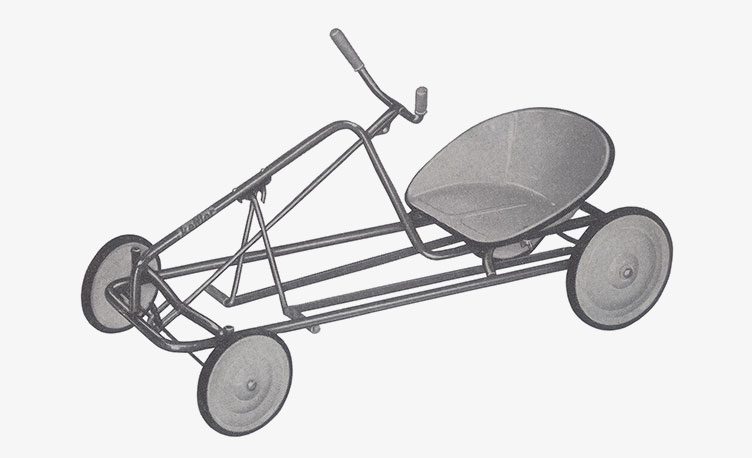 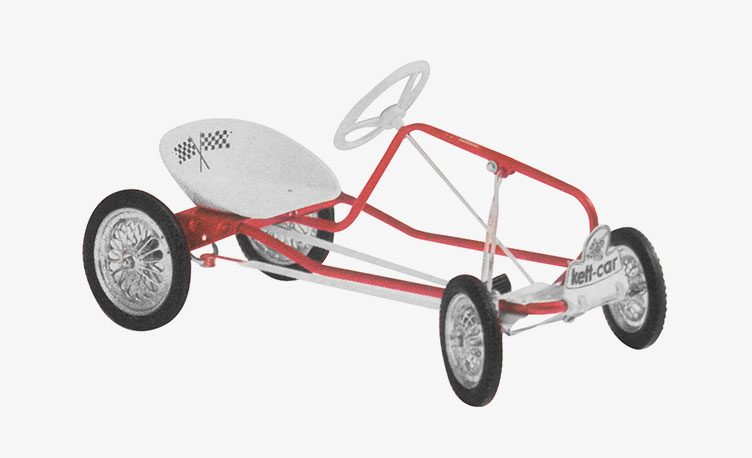 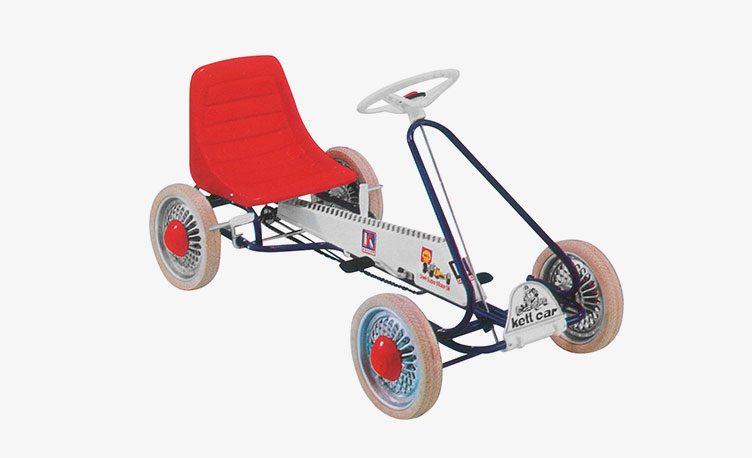 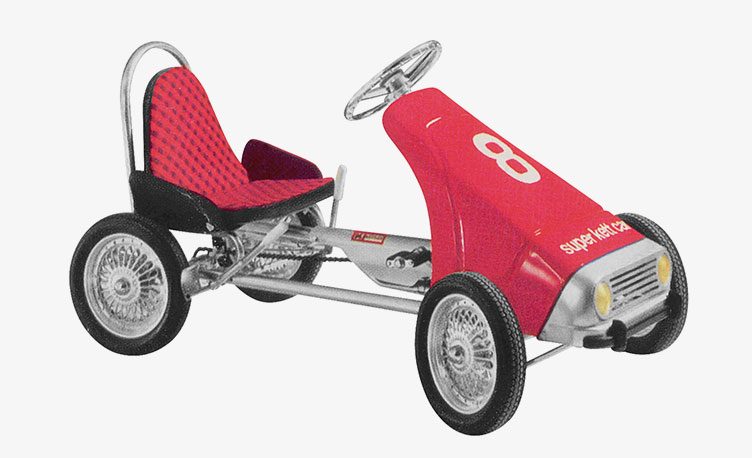 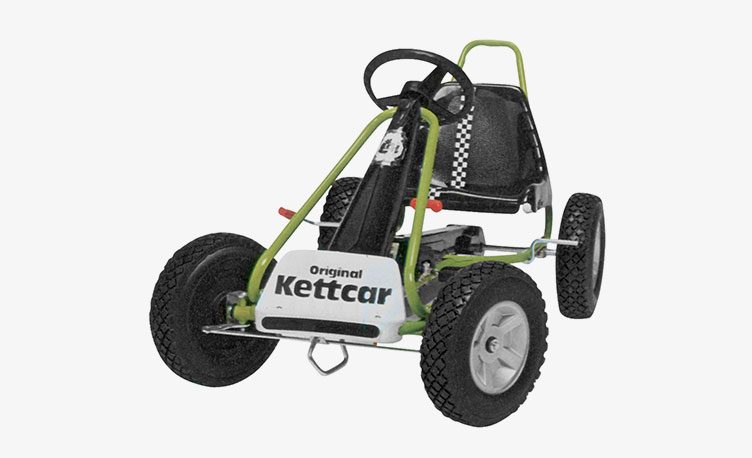 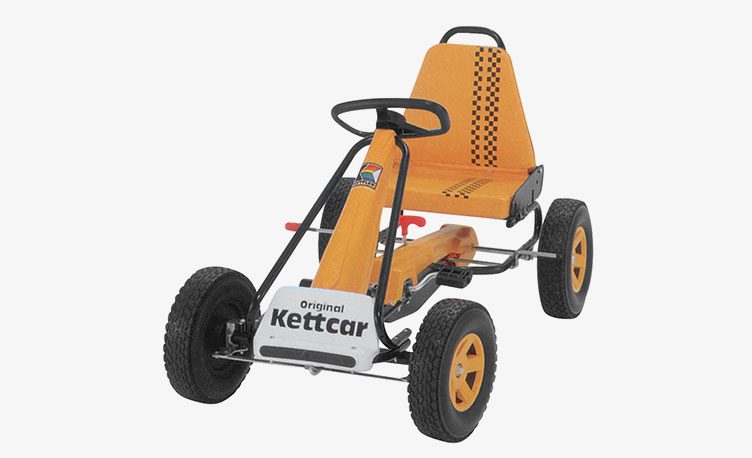 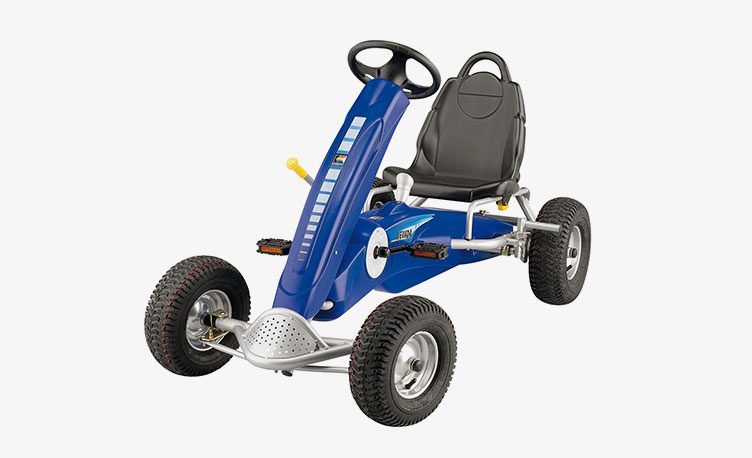 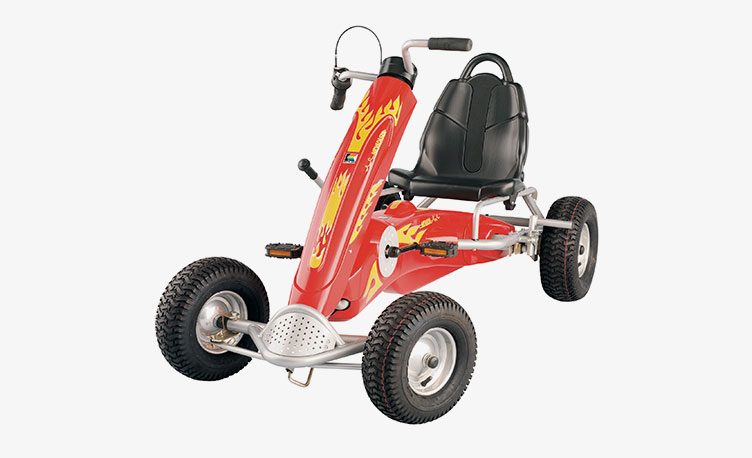 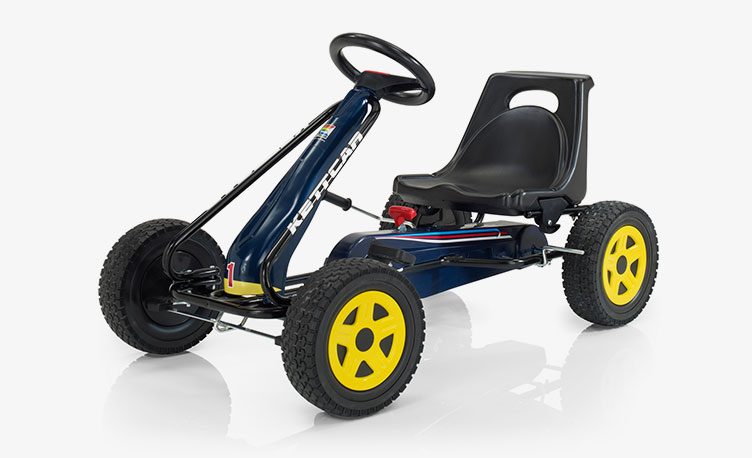