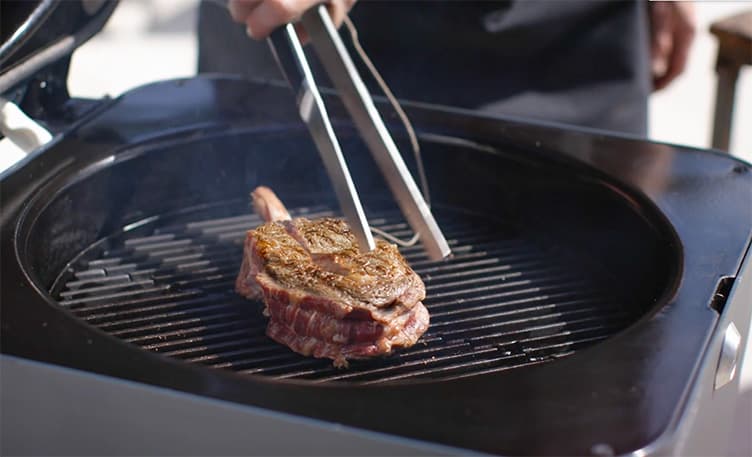 Grilling is the method of cookery where food is exposed to direct radiant heat from below. Usually, high heat is used and the foods are flipped regularly while grilling until cooked. 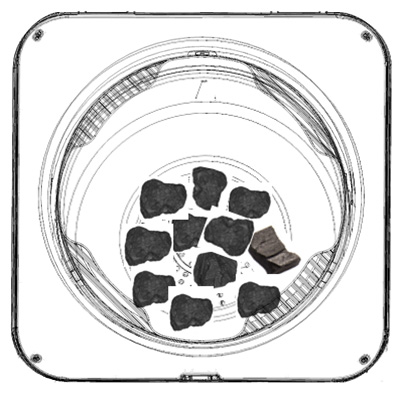 Handy Tips
• Feel free to add the stainless steel grill on top of the cast iron grills to increase the overall cooking area. Adding a stainless steel grill will also act as a warming rack for food that requires cooking over a more gentle heat.
• We recommend using a food probe (P1) to log the temperature of the cooking surface.
• Steaks should be grilled at room temperature and the grills gently seasoned with oil.
• It is recommended to always wear heat resistant gloves when cooking over hot coals

How to Direct Grill on the 4K (Video)

Slow Cooking on the 4K BBQ

How to Cook a Pizza on a BBQ

How to Cook a Leg of Lamb