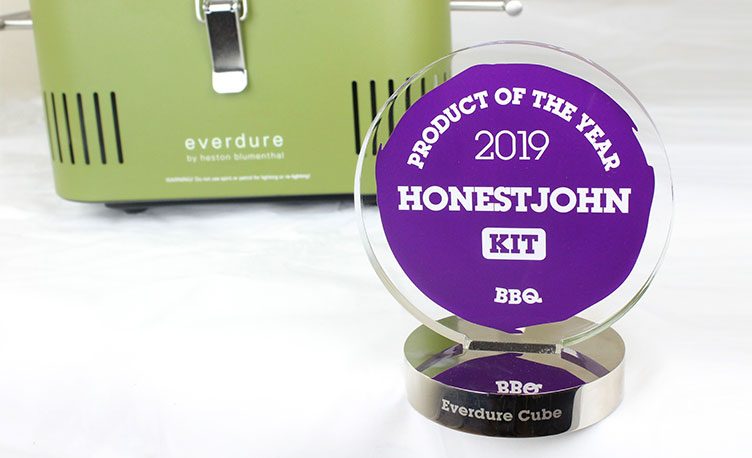 The CUBE™ portable BBQ from Everdure by Heston Blumenthal received the Honest John BBQ of the Year award for 2019. The small grill designed with the three Michelin starred chef received a glowing review from the product testing site. 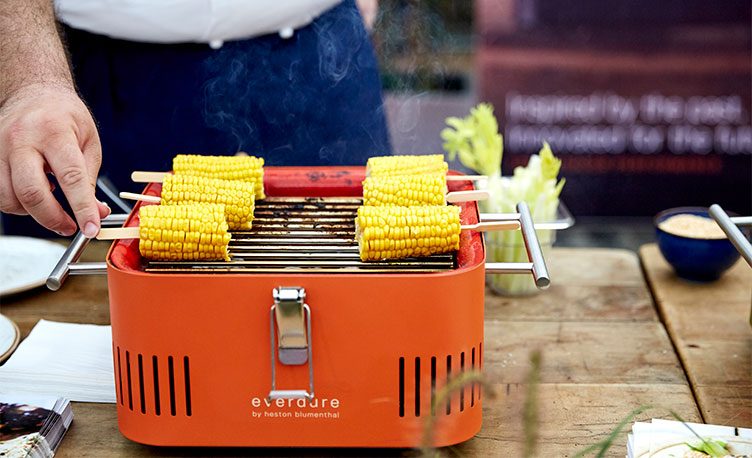 Product of the Year

The CUBE BBQ received an overall rating of 4 stars out of 5 and Honest John awarded it the product of the year in its category. The review commented on its practicality as well as the style. Clever features, such as the cool to touch handles and the plastic storage tray was also highlighted. 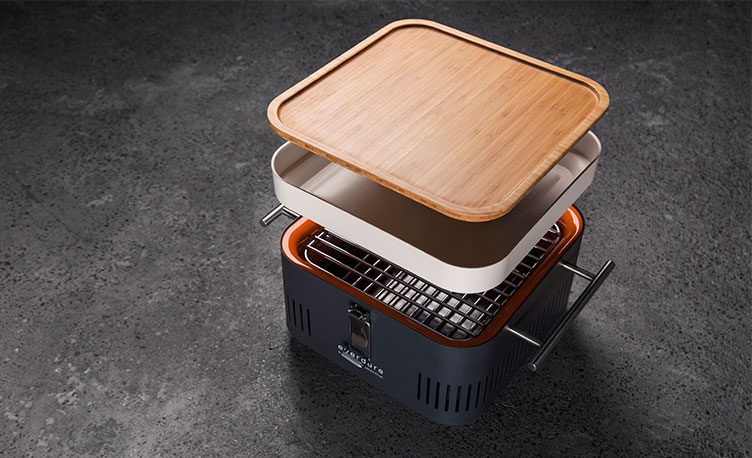 Also this year, the Force™ Gas BBQ received the award of Which? Best Buy for BBQ’s. With the launch of the new 4K outdoor oven, the Everdure by Heston Blumenthal BBQ range is looking to continue their growth and inspire people to cook outdoors. 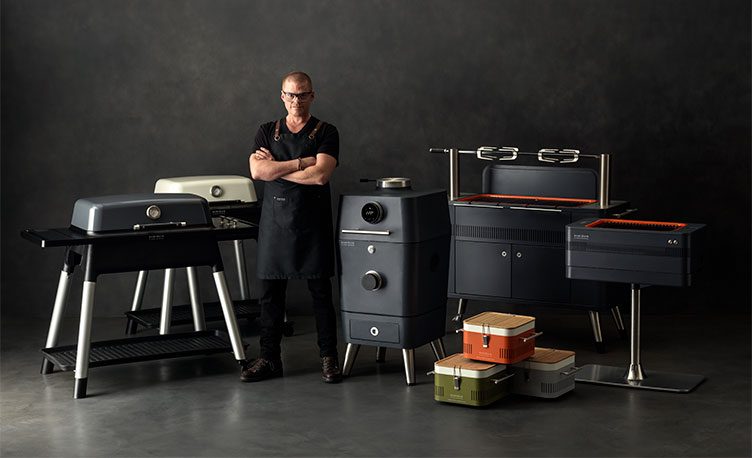 The range of BBQ accessories are available through Kettler, or to shop the full range, find your local retailer.