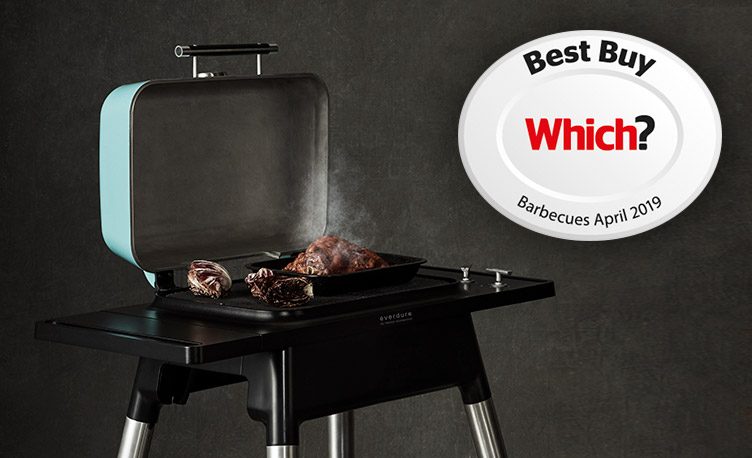 We are thrilled to announce that the FORCE™ Gas BBQ from the Everdure by Heston Blumenthal range has been awarded the Which? Magazine Best Buy for April 2019. The 2-burner gas BBQ received an “Excellent” Verdict from the trusted review site. 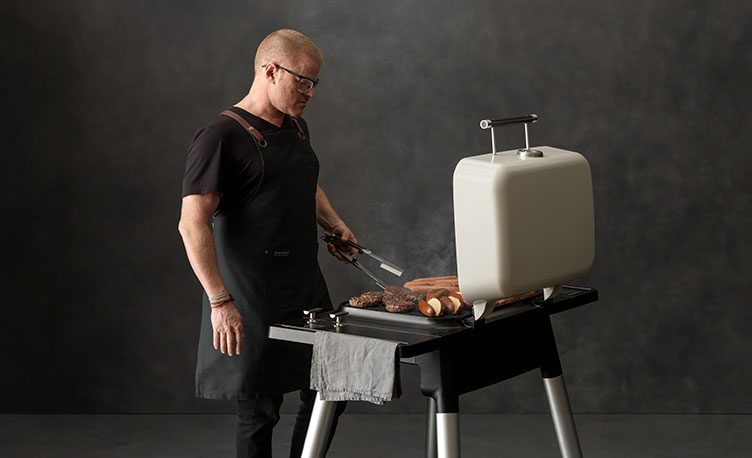 Which? has been offering independent reviews since 1957 and their coveted Best Buy gives consumers a great indication of top market leaders. Which? have found that 7 out of 10 consumers are more likely to choose a product when it comes with the trusted Best Buy logo.

The FORCE™ 2-burner gas BBQ received Best Buy after its review which you can read, as a member, on their website. Which? praised the quick pre-heating, the large cooking area and the sleek curves in the design. 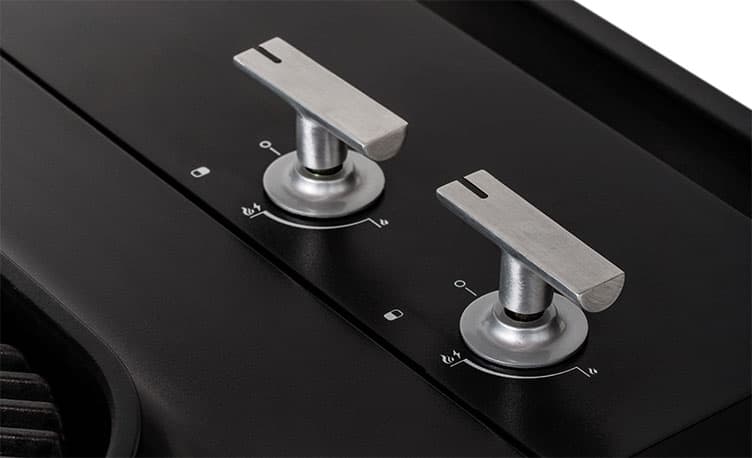 The FORCE™ BBQ is one of two gas BBQ’s from the award-winning Everdure by Heston Blumenthal range. The FORCE™ is a versatile gas barbeque made with power and grace. The seamless shape is designed for a smooth airflow for an even cook. Interchangeable cast-iron grills and flat plates mean you can adjust your set-up to suit your recipes. 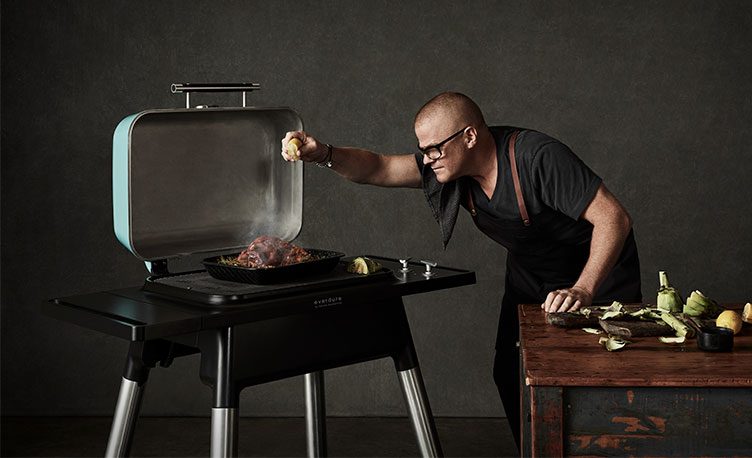 This collection also includes charcoal BBQ’s and accessories. We saw the launch of the 4K charcoal oven in the Spring of 2019. The 4K BBQ includes the latest in modern outdoor cooking design, including Fast Flame Ignition™ and Touch Screen control.

You can find out more at your local Everdure by Heston Blumenthal Retailer.