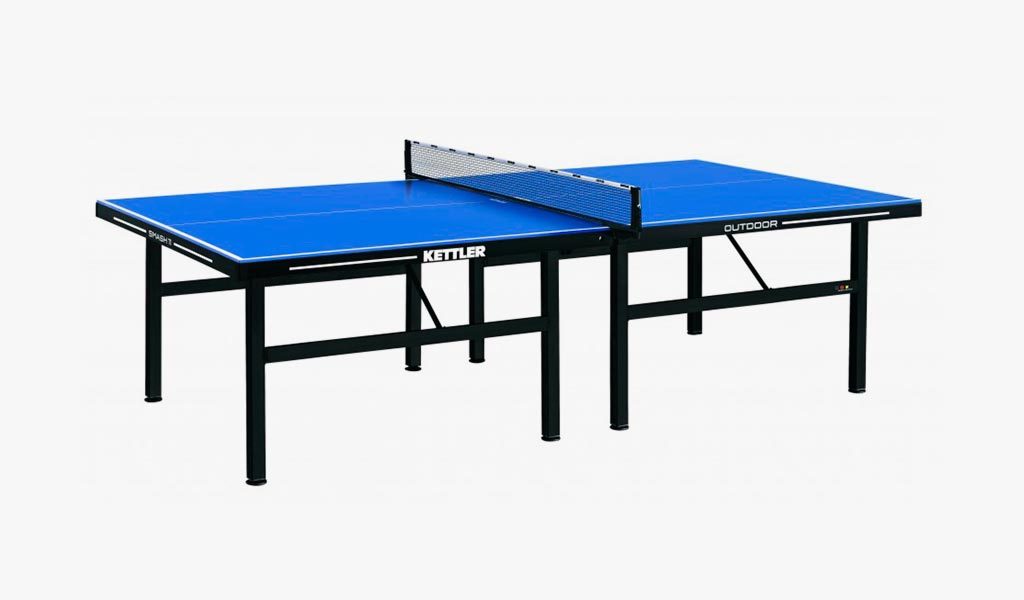 KETTLER retailer Table-Tennis-Tables.co.uk had a busy weekend displaying at the Tunnel 2 Towers Run in London on Sunday 20th July.

The Tunnel 2 Towers is an event that as been running in the UK from 2012. It was originally established in the America after the events of September 11th 2001. The event is in memory of Stephen Siller – a New York fire fighter who ran, in full equipment, through the traffic jammed Brooklyn Battery Tunnel to the World Trade Centre to help people caught up in the day’s catastrophe. The UK run covers Southwark Park, Bermondsey, through the Rotherhithe Tunnel, Wapping and finishes with a street party in Billingsgate Market under the towers of Canary Wharf in London’s Docklands.

The table-tennis-tables.co.uk team have sent us this fantastic video that gives us a taste of a great day, and also showcases the weather proofing of the Smash 11, as fully kitted up Firemen face off on a table in a rather large paddling pool…

Learn more about a great cause here: Tunnel 2 Towers