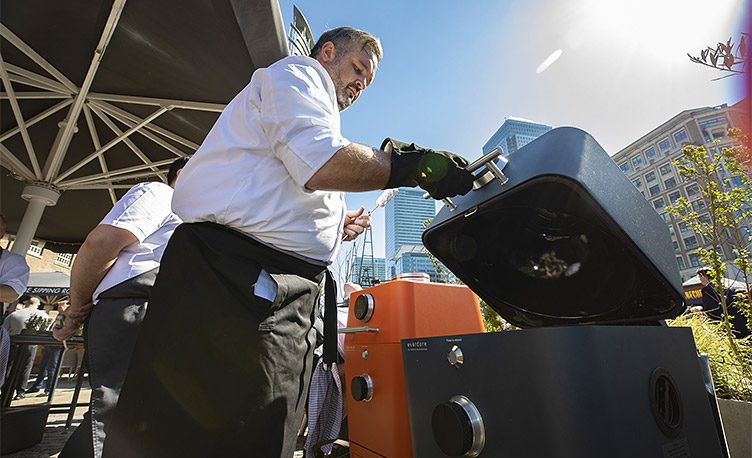 Everdure by Heston Blumenthal officially launched the 4K Charcoal BBQ in the UK and Ireland in April. The occasion was marked by a special event in London which saw chefs from The Fat Duck Group cook on the new BBQ. Heston Blumenthal himself made an appearance to celebrate the launch.

Top chefs from The Fat Duck Group cooked on the 4K charcoal BBQ on location in London’s bustling Canary Wharf. Bloggers and journalists tasted unique recipes designed by the chefs and picked up BBQ cooking tips.

Representatives from The Times, Ideal Homes and The Independent attended the event as well as bloggers and influencers. Ex-cricketer and BBQ enthusiast Matthew Hoggard, ex-England rugby player David Flatman and 2018 Great British Bake Off contestant Ruby Bhogal were among the guests invited to the one-off event. 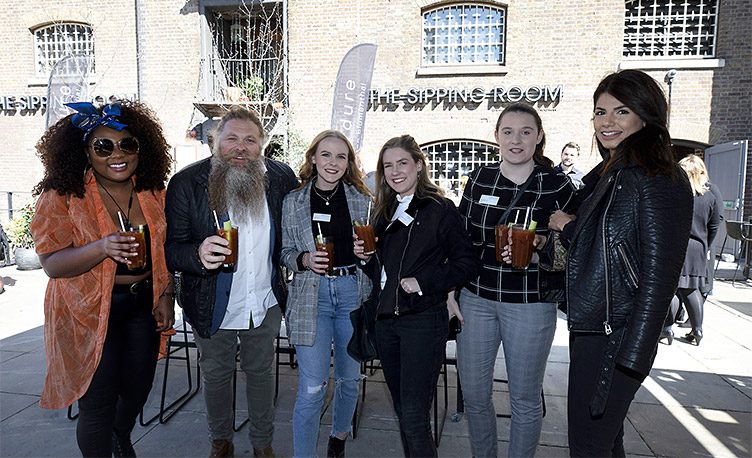 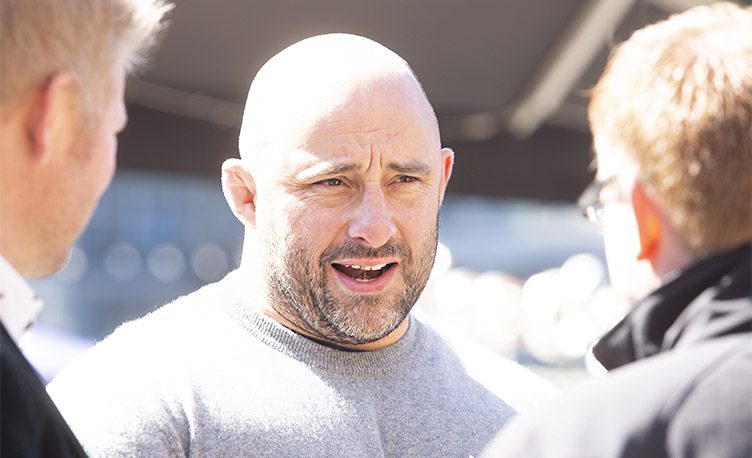 The BBQ recipes cooked on the new outdoor oven include the harissa baked scallops, Asian ribs with Yuzu coleslaw and the smoked milk ice-cream, black cherry and meringue. Guests watched as the food was cooked in the kamado-style BBQ and saw features such as the touch glass display and new Airflow Control in action. 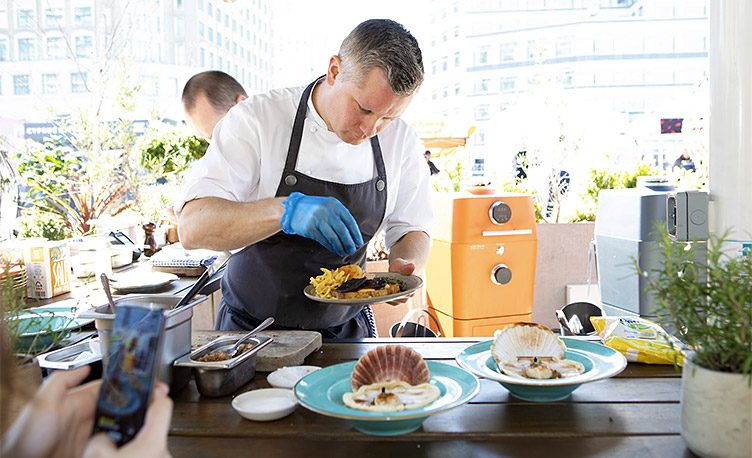 Heston Blumenthal made a special appearance at the event to mark the launch. Journalists and bloggers were able to put their cooking questions to the three Michelin star chef and discover more about the range he developed with Everdure. 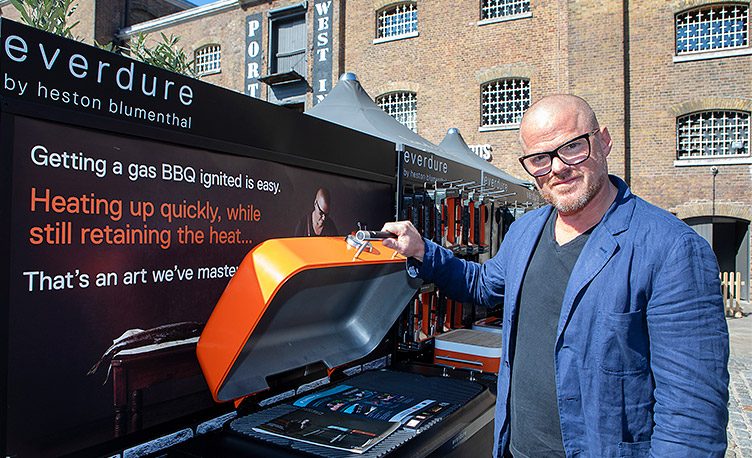 In the afternoon, competition winners were able to meet and greet Heston. Guests, who entered a competition on Kettler’s Facebook account, took selfies with the world-renowned chef and tasted the food cooked on the 4K. 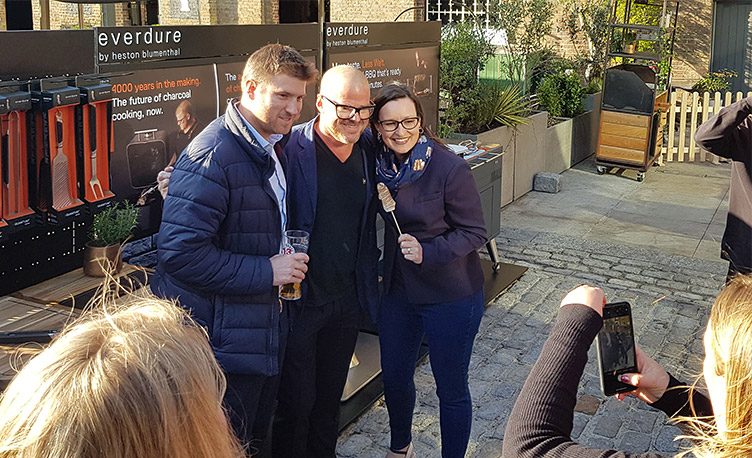 The event was a total success and we are excited for the summer ahead of us. Find your nearest Everdure by Heston Blumenthal retailer to find the future of BBQing, now.